Message from the President: February 4, 2011 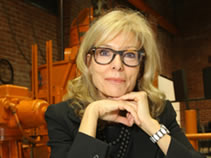