On Sunday, February 14, 2010, the Fiamp.2009 Awards Ceremony was held in Turin at the National Museum of Cinema.

View the photos of the meeting of the jury, and the National Museum of Cinema which hosted the awards ceremony on February 14, 2010. 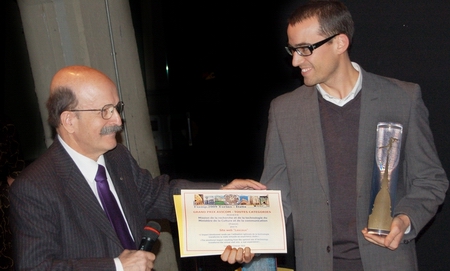 Marco TONON, Honorary President of AVICOM, giving the trophy and certificat to Thomas SAGORY, Multimedia Project Manager at the MCC. 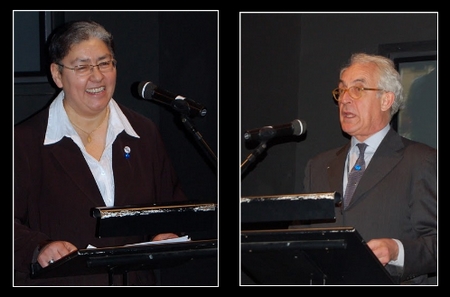