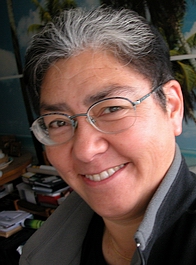 You vote by returning the ballot paper with the notched names of the selected applicants by post, by fax or e-mail. The counting will be done in Vienna during the General Assembly.

The new Executive Committee will elect itself the new Board.

Members of the Board applicants for their succession

New applicants for Executive Committee and Board

Download the election file and the ballot paper. PDF Format.