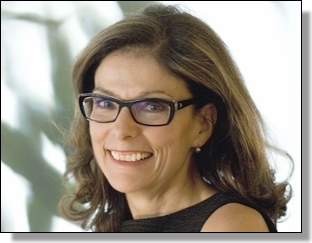 The call for candidates that was diffused to AVICOM  members by mailing lists, and downloadable on the AVICOM website, was closed on August 25th, 2010, with an exception for the Chinese candidates that suffered administrative problems in October.

Ballot papers and presentations of the candidates were diffused by mailing lists to AVICOM members at the end of October, and were downloadable on the website. The deadline for the return of the ballot papers was on November 30th, either by e-mail, by fax, or by postal mail.

A committee for the elections, made up by Jean-Marcel HUMBERT (treasurer and former president of AVICOM), Pascale MARCHAND (direction assistant,  musée national de la Marine) and Marie-Francoise DELVAL (past president of AVICOM), met in Paris on December 15th, 2010 to scrutinize and check the validity of the ballot papers for the election of the new AVICOM board, and to officialize the list of the elected candidates.

Other duties of elected members (vice-presidency, general secretary, member of the board of trustees) will be discussed and decided during the first meeting organized by the new AVICOM committee chair.

Counting and validation of ballots. 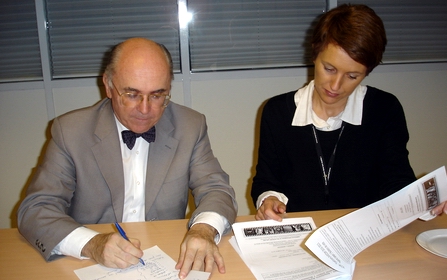 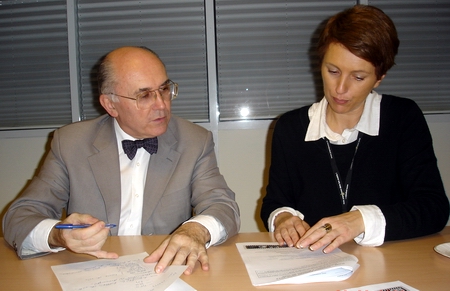